Kirito News Update
The anime for the Alicization arc and Gun Gale Online Alternative has been announced!
Let's look forward to more Kirito and the anime adaptation of Reki Kawahara's best arc yet!

Kirito Quotes Compilation
There are limits to what a solo player can do. -Kirito
Real pain is the result of losing someone you care about. -Kirito
We definitely don't exist just for the sake of welcoming death someday. -Kirito
I realized that everyone in this game, including me, are alive for the sake of living. -Kirito
No matter what my heart my heart will be forever yours, and I will fight until the day I see you again. -Kirito 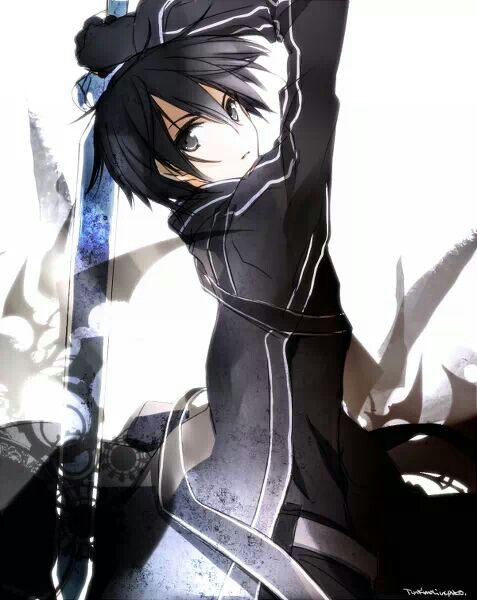 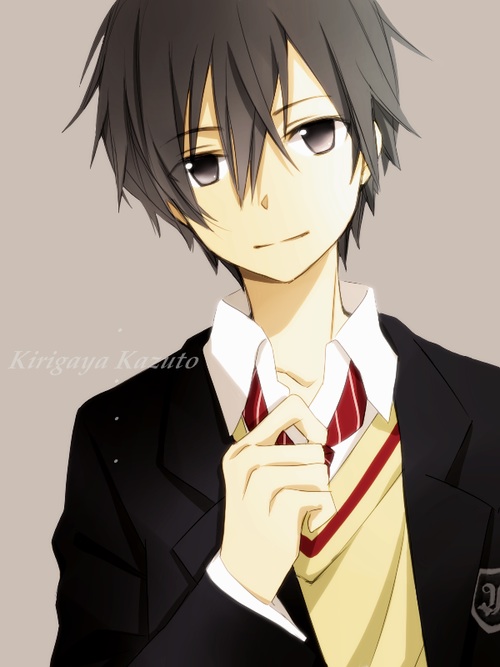